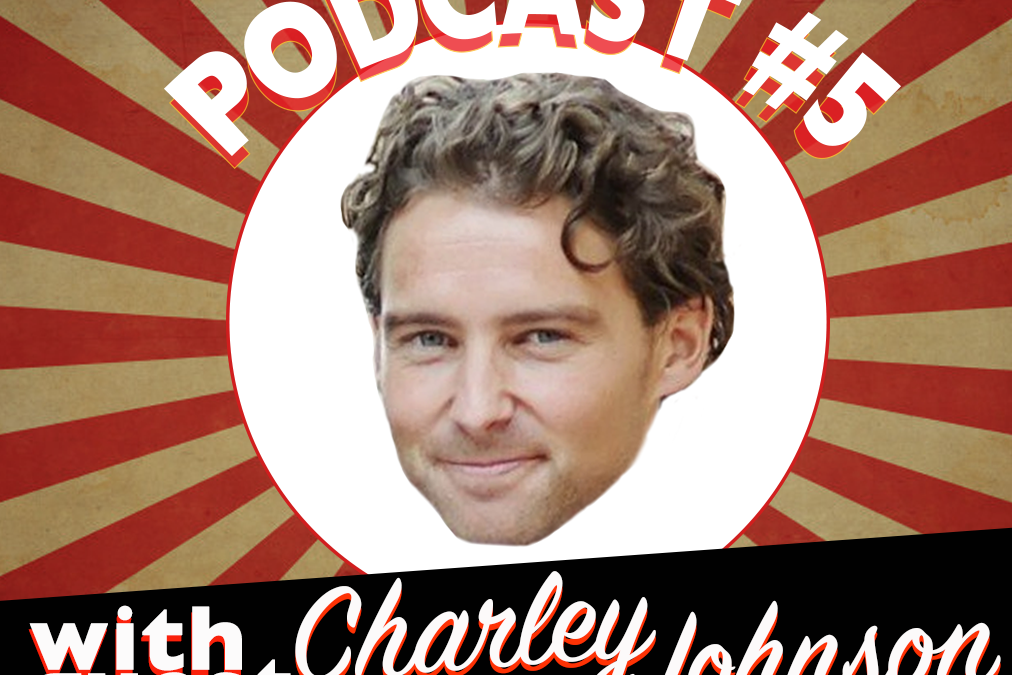 As Senior Vice President of Handstands Promo, Charley Johnson refuses to sink into the stereotypical role, when asked what his goals are for the company, he answered “enlightenment”. Johnson has been in the marketing scene for several years now, but to him, nothing has defined his success as well as his discovery of transcendental meditation. It is no coincidence that the most of the successful figures we know meditate, and Johnson delves into the small habit that makes a big difference.

Johnson is not your average senior vice president- his own journey with transcendental meditation, or TM, has been so transformational that he wants to share it with others. Despite  the hustle and bustle of running a large company, Johnson finds the time to meditate daily, giving the average person not much of an excuse. TM has paved the way for Johnson’s productivity and focus, and he is so amazed with the results that he wants everyone he comes to experience the same outcome. From his fellow gym members to a NASA engineer, Johnson isn’t shy when it comes to sharing his passion, his belief in TM has encouraged others to follow the path to their own enlightenment.

Despite preconceived beliefs about meditation, Johnson motivates other to try TM because it works. Through simple guides and a fraction of your time, it opens up your consciousness in levels one cannot even imagine. Johnson has no fancy tools or guides to follow, he’s not here to sell his own products, instead, he promotes looking into any TM facility, and taking the tools given to you while removing the dogma behind it. By taking the small steps, you can change your mindset within days, and now with apps such as Headspace, the journey to mindfulness can be reached by anyone. Because of its simplicity, TM may not seem effective, but with patience and belief, you can also reach your own enlightenment.

3:10: How Charley stumbled upon marketing

5:09: The benefits of meditation

8:09: Finding the right teacher for your karma

10:20: “We all have someone who took a chance on us, and they may not look like a teacher but that’s exactly what they are.”

11:15: Charley’s goals for transcendental meditation in the marketing industry

13:40: Delving into your consciousness: who are you?

15:50: How to drive your team into meditating

16:18: “I want, what I pray on, or meditate on or whatever, I ask that I can impact every person at that company’s lives.”

18:15: Charley suggests meditation for concentration and focus above all else

20:00: Behind Pay It Forward’s marketing success

23:55: Waiting for the right moment to meditate, and finding inspiration in simplicity