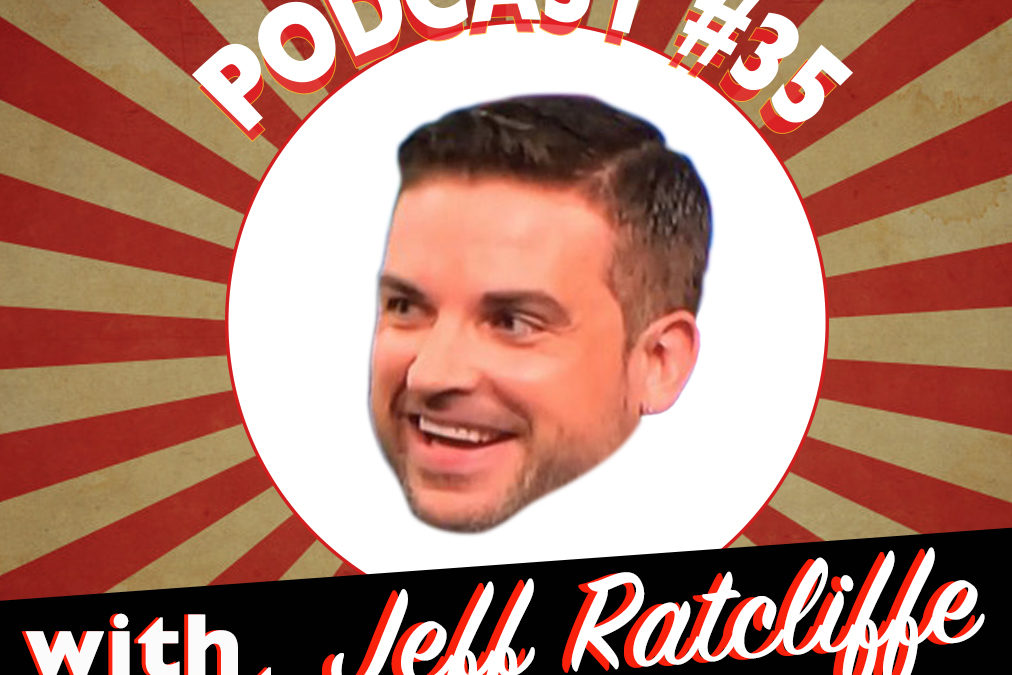 Jeff Ratcliffe is one of the most well-known and respected names in the fantasy football industry, Jeff Ratcliffe got his start in football back in 2010 when he started writing for Pro Football Focus. He sharpened his skills and became part of the team at NBC/Rotoworld, where he wrote news blurbs and contributed articles, rankings, and projections. Jeff then ventured into the world of audio where he started up one of the most successful fantasy podcasts on iTunes (the PFF Fantasy Football Show) and was brought on board to host a weekday morning show on SiriusXM Fantasy Sports Radio. He also made the jump to television where he can be seen every Sunday morning during the NFL season nation-wide on CBS Sports Network. Jeff has consistently performed as one of the most accurate analysts in the fantasy industry with multiple accuracy awards and his work has also been recognized by the Fantasy Sports Writers Association with three awards over the last two years.