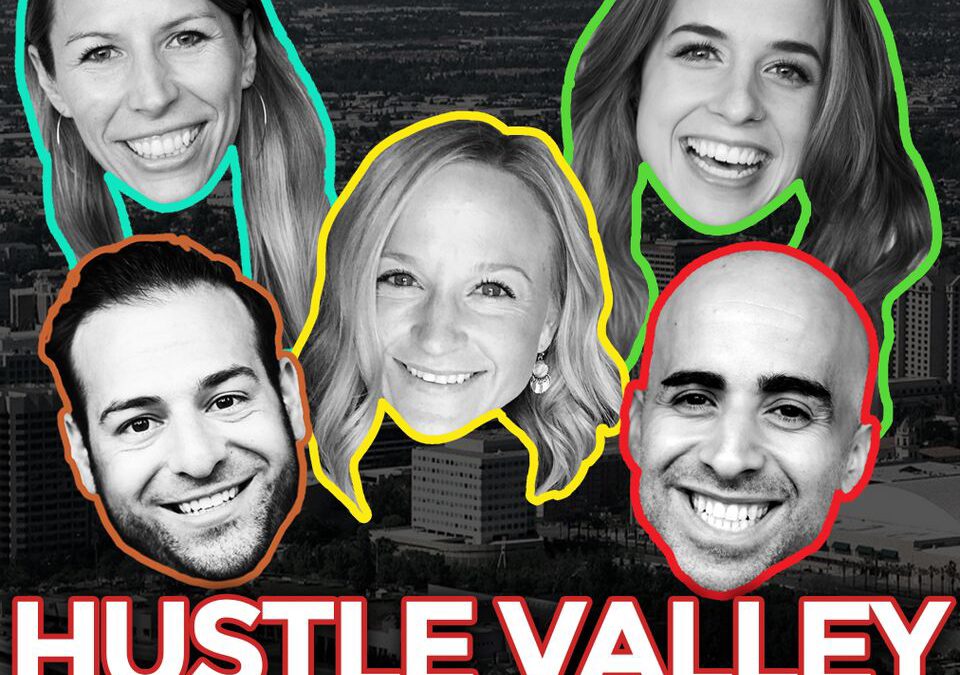 Well, the truth is Sam is a huge fantasy football fan and after an early exit in the 2016 playoffs Sam substituted his listening of SiriusXM Fantasy Football shows for podcasts. First he saw that friends both in and outside of his SWAG industry were hosting their own podcasts. Inspired, Sam tried talking friends Palvinder (Pal) and Sergio into doing a podcast with him. While both strongly did not want to do it; Sam did not give up.

In January, Sam recorded a live Podcast while at an industry event in Las Vegas and sent the footage to Pal & Serg. Sergio finally gave in and realized that Howard Stern is wrong and that podcasters are people too. Pal decided to take a behind the scenes approach and be the official producer of the show.

On January 17, 2017 Sam & Serg recorded their very first podcast. Over the next month the guys recorded podcasts whenever they could – often times it was after playing basketball with friends on Sundays. Over the next couple months Sam & Serg started interviewing people and before you know it WhatUp Silicon Valley became a once a week interview podcast show featuring movers and shakers in the South Bay.

In the summer of 2017 the guys decided what they were doing was great, but wasn’t enough. They wanted more. They wanted to see their friends share in this new venture that had become more than just a hobby. In the Fall of 2017, Sam & Sergio decided to transition WhatUp Silicon Valley to a network rather than just a podcast. As of January 1st, 2018 WhatUp Silicon Valley is a daily podcast network featuring a variety of young professionals as hosts.

The team at WhatUp are dreamers, go-getters, and rebels with a cause.

Listen to the WhatUp Podcast network for your daily dose of what’s happening in the South Bay and to mix and mingle with the who’s who of the up and comers in your backyard.

Our Weekly Line-up
Mondays: SwagSam is energetically kicking off the week and getting rid of those Monday Blues with “Mojo Mondays”!
Tuesdays: On Tuesdays, Hannah Duchesne is taking the reigns and talking all things branding and marketing with immediate actionable tips with her show “South Bay Social”
Wednesdays: Sam & Serg will continue to do their thing and bring you an inside glimpse into the lives’ of movers and shakers in the South Bay with their show “WhatUp”.
Thursdays: Coach Jessness, no stranger to hosting pods, is hosting “That Valley Vibe” and her take on channeling your inner voice of wisdom.
Fridays: “Sweet Home Silicon Valley” is hosted by long time friend Aubrie Avina… the Queen of the Staycation and our Real Estate weekend warrior!

AND… HUSTLE VALLEY: The wrap-up show with all the WhatUp Pod Hosts – our little version of a Mastermind.

In addition to the podcasts, expect more live networking events, a YouTube mini series and much more. 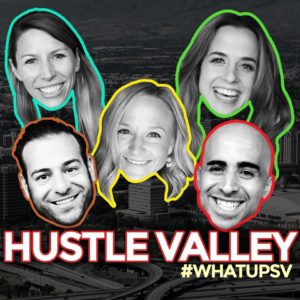