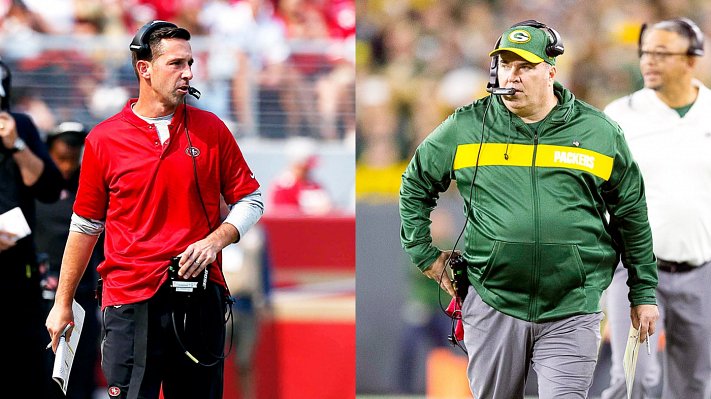 Here are our local experts BOLD PREDICTIONS for week 6 of the 2018 NFL Season:

Andrew Palmyra of Scott’s Seafood
“Eagles put up 35 points against the Giants as Clement stakes his claim as their featured back, also putting up 30 fantasy points”

Sergio Oliveri of Oliveri Graphics
“Winston has at least 2 turnovers in his return in Tampa!”

Anthony Daoud of Amy’s
“New England vs KC won’t be as high scoring as people expect. Taking the under”